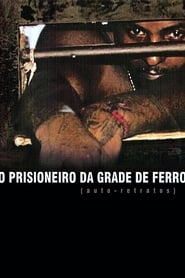 In 2002, the greatest prison in Latin America, Complex Carandiru, was demolished. With a population of about 7,000 prisoners distributed in nine pavilions of five floors, this prison became known worldwide after the famous massacre of one hundred and eleven prisoners in 1992. A couple of months before its implosion, director Paulo Sacramento trained some inmates and together with his crew, they produced many hours of footage, showing the daily life in prison. Their internal rules, punishment, entertainment, weapons, death, drugs, booze, life conditions, food, sexual life, religion, creeds, families, hopes and dreams are exposed and disclosed along 123 minutes running time of documentary.